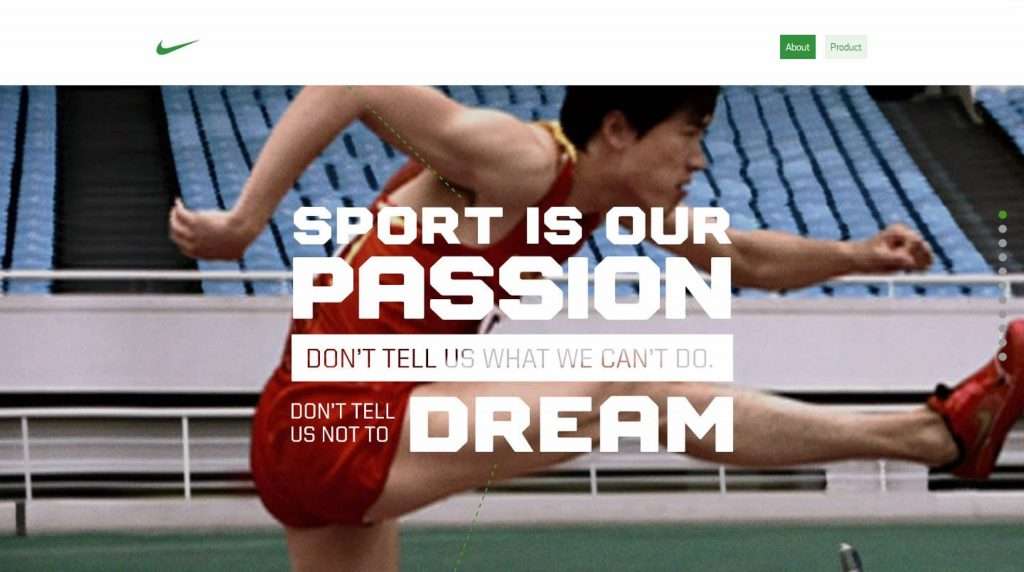 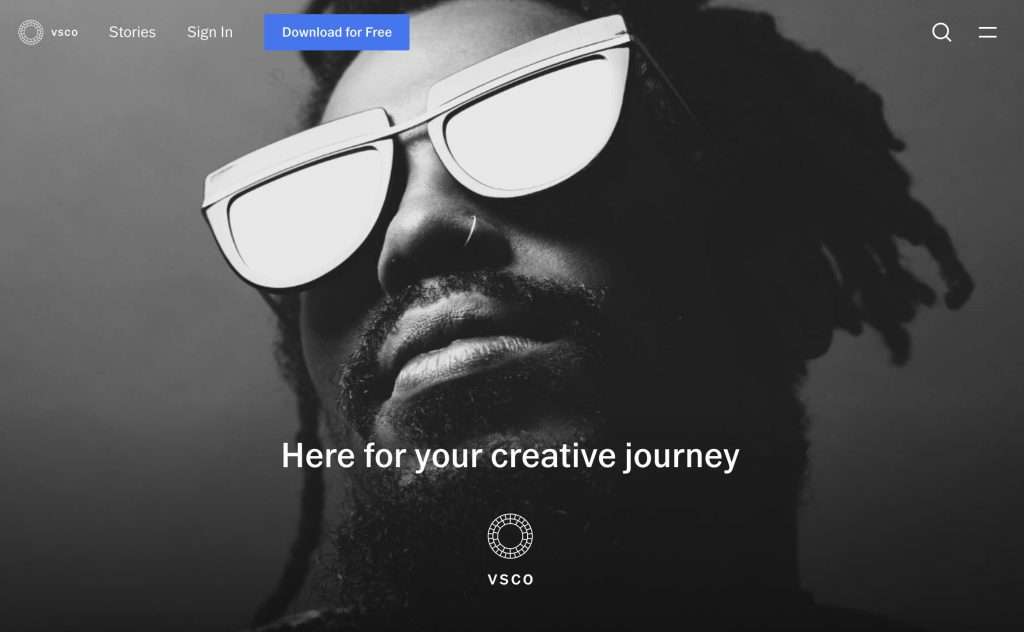 While your high school teachers and college professors may have taught you to doubt Wikipedia’s reliability, its rise to prominence since launching in 2001 is undeniable. With five million English entries, Wikipedia has become the de facto Internet encyclopedia. That said, Wikipedia’s openness — arguably what’s fueled its omnipresence — is also its biggest handicap. […]

You can do anything at zombo.com 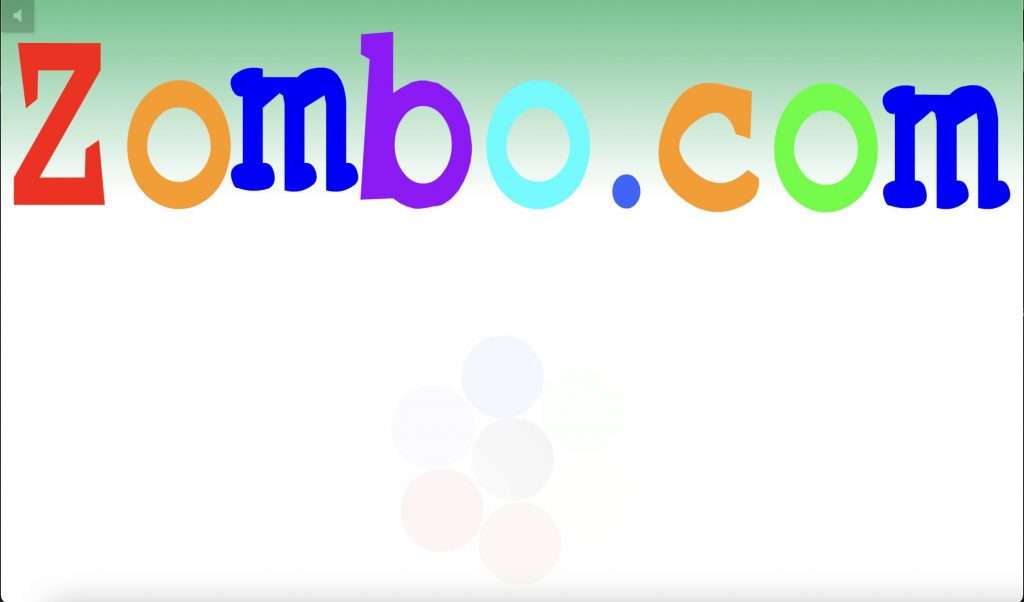 There are millions of web pages now, but none of them existed 20 years ago.The first web page went live on August 6, 1991.  It was dedicated to information on the World Wide Web project and was made by Tim Berners-Lee. It ran on a NeXT computer at the European Organization for Nuclear Research, CERN. […]